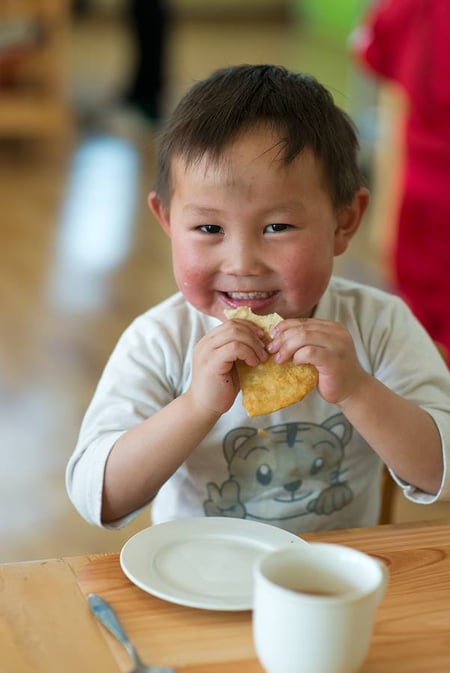 Christ Was More - and Offered More - than People Could Imagine

After our Lord drove the moneychangers out of the Temple, those present demanded to know what authority He had to do such a thing. “Jesus answered and said to them, ‘Destroy this temple and in three days I will raise it up.’… He was speaking about the temple of His body. Therefore, when He was raised from the dead, His disciples remembered that He had said this” (John 2:19, 21-22). At the time, this seemed like nonsense to those who could not see that Jesus was Himself the fulfillment of a New Covenant between God and humankind. Only later did the followers of Christ realize that He was referring to His Crucifixion and Resurrection. For the Jewish people this became especially significant when the Jerusalem Temple was destroyed by the Romans in 70 AD.

Over time, Jesus wanted those who saw and heard Him to understand that their Messiah had come. But He was not here to be a political or military leader, or even a religious leader in a way they might have expected. Our Savior had come to change the world by changing the hearts and minds of all people – and by offering every person the hope of heaven.

Suggested missionary action: We can ask our Lord to guide us in putting eternal life before our human desires. We can ask Him to help us choose His way above our own preferences and pray that others do the same.