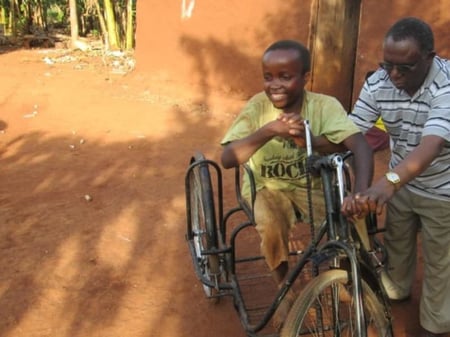 We celebrate the feast of St. Francis Xavier today. Not only was this 16th-century Spanish Jesuit one of the founders of his order, but he was also the first missionary to reach Japan.

Before that, he served in India, Malacca and the Maluku Islands. He was known for his special concern for the poor that he expressed through his own simple way of life. He learned local languages and preached the love of Christ wherever he went. “I rejoiced because they said to me, ‘Let us go to the house of the Lord.’ And now our feet are standing within your gates, O Jerusalem” (Psalm 122:1-2).

Francis started out for China, but only got as far as an island near the south coast where he became ill and died on this date in 1552. In the centuries since then, his influence on the missionary work of the Church has been immense. In 1925, St. Francis Xavier and St. Thérèse of Lisieux were proclaimed the co-patrons of missions.

Suggested missionary action:  We can honor this patron of the Church’s missions this Advent by contributing to a project on MISSIO that speaks to our heart.

Celebrate Advent with the missions of the Church. Visit MISSIO.org.