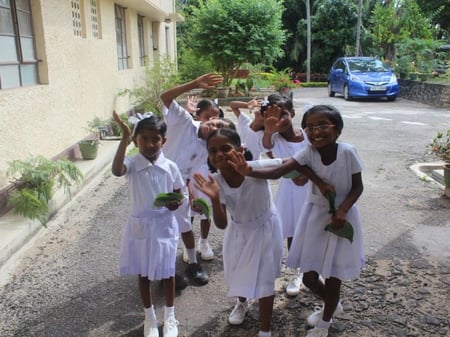 This feast day salutes SS. Philip and James, two of the Apostles who helped evangelize the world

St. Philip and St. James are honored today. They are two of the men chosen by Jesus to become His closest disciples.

The next day, Jesus would die. Philip and James, like the others except for John, would desert Him. Yet after His Resurrection, Jesus appeared to the Apostles and offered them His mercy – and the continuation of His mission. They would go on to bring the Good News of salvation to the world. And, like almost all the others, St. Philip and St. James would suffer the death of martyrs for their faith in the Lord they loved and served.

Suggested missionary action:  We can pray to SS. Philip and James asking them to look after the welfare of missionaries around the world. And we can also pray that those who do not yet know our Savior will open their hearts to Him.