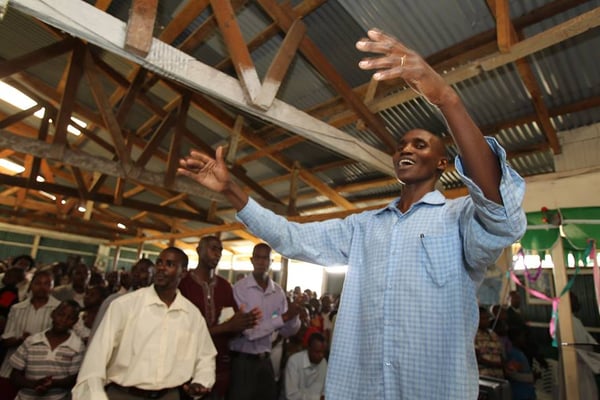 On this feast celebrating SS. Peter and Paul, we pay tribute to the two men who served Christ by building up His Church after He returned to the Father.

Peter was fisherman and Paul, a tentmaker. Peter was one of Jesus’ earliest and closest Apostles. Paul persecuted our Lord’s followers. They both made mistakes yet both gave their lives in service to Jesus and His Church. Peter was selected by Christ to be His first Vicar on earth, the first Pope. Paul’s far-flung preaching journeys as well as his epistles to early Christian communities still influence the Church profoundly. In one letter, Paul wrote: “The Lord stood by me and gave me strength, so that through me the proclamation might be completed.… The Lord will rescue me from every evil threat and will bring me safe to His heavenly Kingdom” (2 Timothy 4:17-18).

Peter and Paul each spent more than 30 years working to share the Good News of mercy and forgiveness. Each man was martyred in Rome. Peter was crucified upside down at his own request because he did not consider himself worthy to die in the same way as our Lord. Paul followed him into eternity when he was beheaded a few years later. We still look to SS. Peter and Paul today as models of profound devotion to our Savior who gave all they had in His loving service.

Suggested missionary action: Let us honor SS. Peter and Paul who wrote letters to their fellow believers in Christ that we still read in the New Testament. We can send a letter to someone who needs encouragement to say we are praying for them and their needs.