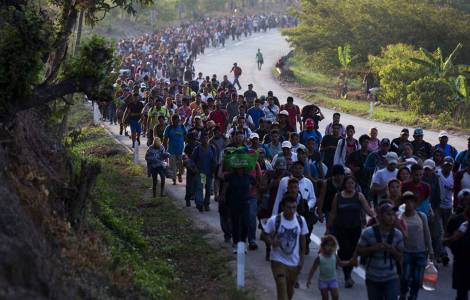 How to be a great reformer...

St. Teresa of Avila lived and died in the 16th century, a time of great religious and political turmoil.

She entered a Carmelite convent, but for a number of years her spiritual efforts were what she would later consider mediocre. She had many difficulties with prayer, yet in time became a celebrated mystic, experiencing many visions. Teresa also became dissatisfied with life in her convent, finding it too lax and far removed from the original Carmelite ideals. With the encouragement of her spiritual director, she began a major reform of her order and founded a number of new convents. She insisted on strict poverty, silence and enclosure. St. Teresa traveled throughout Spain to share her work of contemplative renewal, which attracted opposition and even the attention of the Inquisition, although it did not censure her. She is known for many remarkable writings, including The Interior Castle and the Way of Perfection. She died in 1582 and was canonized forty years later. In 1970, St. Teresa of Avila was declared a Doctor of the Church at the same time as St. Catherine of Siena. They were the first women ever so honored.

St. Teresa, who accomplished so much in her holy and active life, would certainly appreciate the words from today’s Gospel: “I am the vine, you are the branches. Whoever remains in Me and I in him will bear much fruit, because without Me you can do nothing” (John 15:5). She knew that whoever has God has everything. He is all we need. Let us ask her to understand that more profoundly each day.