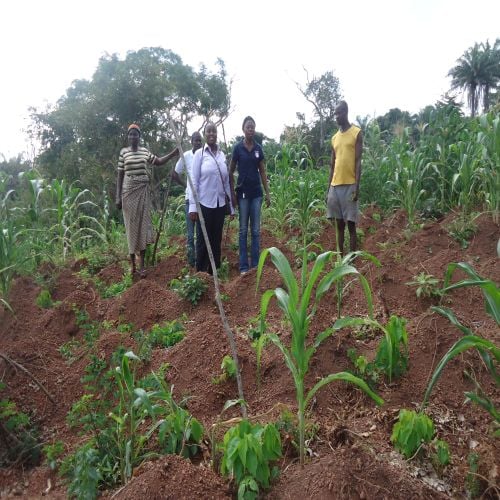 St. Ignatius of Loyola allowed Christ to transform his life and influence the world to the present day

Today we honor St. Ignatius of Loyola, Spain, and the founder of the Society of Jesus.

Ignatius was born into a noble family in 1491 and followed the way of many of others in his position by joining the army and leading a very secular life. After a serious wound to his leg, Ignatius spent a long time healing, although he had a limp for the rest of his life. During this time, he read about Christ and the lives of the saints. His mind and heart were transformed, and he began to follow our Lord through prayer and penance. Ignatius traveled to Paris to continue his studies, and it was there that he and several others began the order that would come to be known as the Jesuits. They committed themselves to service to the Pope as well as acting as missionaries throughout the world.

In today’s Gospel we hear the parable of the Sower. “He who sows good seed is the Son of Man, the field is the world, the good seed the children of the Kingdom.… The harvest is the end of the age, and the harvesters are angels.… Then the righteous will shine like the sun in the Kingdom of their Father. Whoever has ears ought to hear” (Matthew 13:37-39, 43). St. Ignatius certainly was a “good seed” who gave his life to God. He realized that Christ was truly his whole life and that our Savior must be everything to those who believe in Him. St. Ignatius of Loyola died in 1556 in the midst of the Reformation. This unusual and influential man is recognized as a patron of both soldiers and of retreats.