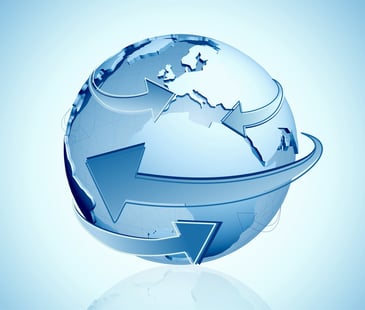 Halfway around the world...

Today we honor St. Francis Xavier who, along with St. Ignatius Loyola, was one of the founders of the Society of Jesus.

Born in Spain in 1506 to a prosperous family, he eventually went to Paris to pursue his studies in philosophy. It was there he met Ignatius and, after some initial resistance, embraced the idea of becoming a missionary priest.  Francis arrived in Goa, India, in 1542. He impressed many people with his simple way of life and his personal attention to the poor and sick. After several years, he left to continue his missionary efforts on several islands off Southeast Asia. In 1549, he reached Japan and stayed there for two years before heading to China.  Francis Xavier never made it that far. He died on an island off the coast of China at age 46.

In the Gospel reading today, we hear Jesus tell His disciples that “No one knows who the Son is except the Father, and who the Father is except the Son and anyone to whom the Son wishes to reveal him” (Luke 10:22). St. Francis joyfully spent his priestly career sharing the Good News of Christ with all who would listen. His efforts greatly influenced the work of the Church in establishing missions in Asia. In 1622, both he and St. Ignatius Loyola were canonized. Now, along with St. Thérèse of Lisieux, St. Francis Xavier holds the title of patron of all missions. Like him, everyone who follows Christ has the responsibility of sharing our faith through the example of our lives with those who do not know our Lord.