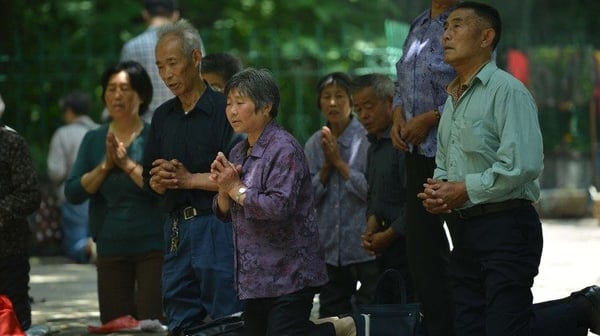 A guide for all believers from St. Benedict: “Pray and work”

On this feast of St. Benedict we honor the man who established western monasticism and influenced the rules of religious orders to the present day.

Born in Italy, he chose the life of a hermit. Soon, his holiness attracted the attention of others and they began a more communal life. He founded his first major monastery at Monte Cassino near Naples in 529 A.D. which, after rebuilding following its destruction during World War II, still exists today. The rules that Benedict developed for his monks were strict, yet with a moderation that respected the individuals in his care. His motto, “Ora et labora” – Pray and work – guided their way of life. Because Benedict was also concerned for the welfare of lay neighbors, the monks frequently founded hospitals to serve the towns where they built new monasteries. His beloved sister, St. Scholastica, founded the religious order of nuns also based on the Benedictine rule.

Benedict is an example of personal holiness through service to others, both fellow monks and all those he met. Work and study were vital elements of his spiritual life and that of his followers. “Seek out the Lord and His might; constantly seek His face. Recall the wondrous deeds He has done, His wonders and words of judment” (Psalm 105:4-5). Today, St. Benedict is patron both of monks and of Europe.