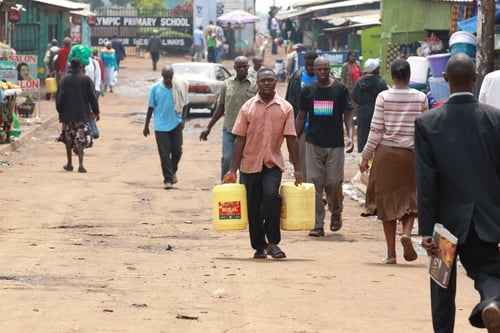 Christ’s Apostles were men on a mission

Today we salute Philip and James.

On this day we honor two of Jesus’ Apostles: St. Philip who was a fisherman from Bethsaida like Peter and his brother Andrew, and St. James, who was known as the Lesser to distinguish him from James the brother of John. Philip was mentioned several times in the Gospels, including at the miracle of the loaves and fishes. Later, during Christ’s discourse at the Last Supper, “Philip said to Him, ‘Master, show us the Father, and that will be enough for us.’ Jesus said to him, ‘Have I been with you for so long a time and you still do not know Me, Philip? Whoever has seen Me has seen the Father. How can you say, ‘Show us the Father?’” (John 14:8-9). Jesus must have been disappointed that Philip and the rest of His closest disciples could understand Him so little. Yet our Lord’s response is certainly compassionate and He reminds them that He is one with the Father.

There is little reference to James in the Scriptures, but he was the son of Alpheus and his mother stood with the Blessed Virgin Mary at the crucifixion. Both of these saints preached the message of salvation and were eventually martyred. Like their fellow Apostles, Philip and James were simple, humble men called to share their faith in Christ at the very beginning of the Church. Because they turned themselves over to God without reservation, He did great things through their efforts.