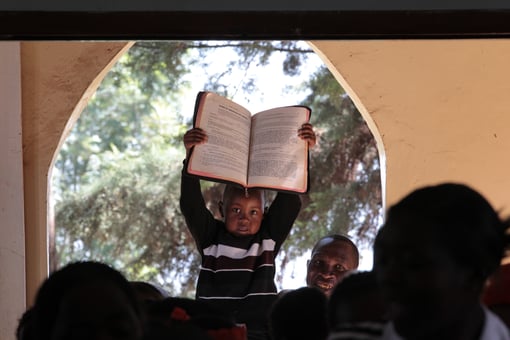 On this feast of SS. Peter and Paul, we hear what Paul wrote about the way he was facing his remaining time in service to our Lord.

“I, Paul, am already being poured out like a libation, and the time of my departure is at hand.… From now on the crown of righteousness awaits me, which the Lord, the just judge, will award to me on that day, and not only to me, but to all who have longed for his appearance” (2 Timothy 4:6, 8). Paul, a former Pharisee who had persecuted the early followers of Christ, experienced a total transformation of life after Jesus appeared to him on the road to Damascus. He became the greatest missionary of the age, journeying throughout the Mediterranean area to share the message of salvation and, as a result, forming a number of Christian church communities. His numerous epistles continue to influence the Church today.

Peter was one of the Twelve Apostles chosen by Jesus as His closest disciples. But the Gospels make clear that Peter was first among equals. More than that he was chosen by Christ to lead the Church after His Ascension. The Son of God picked this fallible, erratic, but ultimately, courageous and loyal man to tend to His people. The one-time fisherman of Galilee became Jesus’ fisher of men – and keeper of the keys of heaven. SS. Peter and Paul have been recognized from the early days of Christianity as united in their great influence on the care and growth of the Church. Each of these extraordinary ordinary men was martyred for their faith in Rome in the mid 60s A.D.