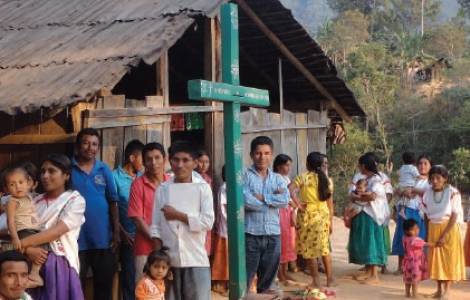 Christ sacrificed Himself completely so that we can know life everlasting

Today’s feast venerates the death of Christ on the cross for the salvation of all people as well as the cross itself.

The celebration dates back to the dedication of the first Church of the Holy Sepulchre around 336 A.D. It was built at the direction of Emperor Constantine after his mother St. Helena discovered the resting place of the cross upon which Jesus hung during His crucifixion. The shrine in Jerusalem encompasses the place where He died as well as the tomb where He was buried and then rose from the dead.

In the New Testament reading, we hear St. Paul describe what this death meant to the Son of God and to His people. “He humbled Himself, becoming obedient to death, even death on a cross. Because of this, God greatly exalted Him and bestowed on Him the name that is above every name, that at the name of Jesus every knee should bend… and every tongue confess that Jesus Christ is Lord” (Philippians 2:8-11). We recognize the cross as the most potent symbol of our Christian faith. But, at our Redeemer’s death and for the centuries that followed, it was a fearful, brutal reminder the Roman Empire’s most agonizing and ignominious form of capital punishment. It was that terrible death that Jesus accepted in obedience to His Father and as a sacrifice so that His beloved children might gain eternal life. Only after Constantine’s Edict of Milan allowed Christ’s followers to practice their faith was the cross recognized for its role in the glorious gift of salvation for humankind.