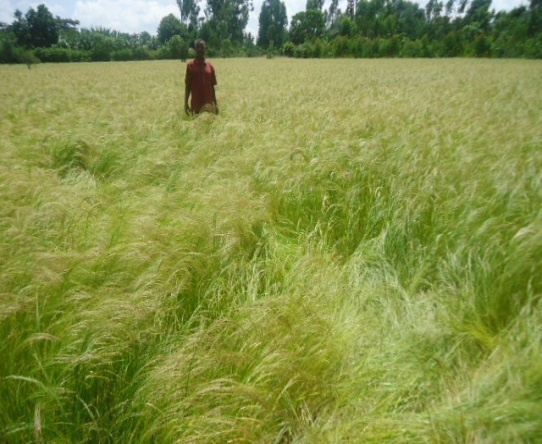 Jesus fed thousands, yet they did not appreciate His true gift

Today we hear the well-known story of the multiplication of the loaves and fishes.

It is the only miracle that appears in all four Gospels. In John’s version in particular the account references the Holy Eucharist. We not only see Jesus feed the bodies of the hungry crowd, but we also recognize our Lord as the Bread of Life. “Then Jesus took the loaves, gave thanks, and distributed them to those who were reclining, and also as much of the fish as they wanted. When they had had their fill, He said to His disciples, ‘Gather the fragments left over, so that nothing will be wasted’” (John 6:11-12).

Yet the thousands of men, women and children who experienced this great wonder were far more interested in having Christ be the person they wanted Him to be. They expected Jesus to use His power to free them from the domination of Rome. They saw Him as a way to shake off the shackles of political subjugation rather than as their Messiah intent on saving their immortal souls. Jesus had to go off by Himself to keep them from trying to make Him their king. The people simply could not grasp that His Kingdom was not of this world. Only when our Lord rose from the dead would His disciples understand that the Son of God was their Redeemer, come to change the world and to offer them heaven.