While my grandfather inspired my love of “the Missions,” it was my mother who made me think that being a missionary Sister was “way cool.”  Growing up, she always talked about wanting to become a Maryknoll missionary. That is, until she met my dad. She certainly wasn’t afraid of travel nor did she mind doing without modern conveniences, having spent a good deal of her childhood living in the jungles of Panama and later, on the island of Trinidad. She also loved telling the story of her Aunt Alphonsus, a Religious Sister who served as a missionary in China until she was forced to flee – smuggled out of the country by an ox cart in the middle of the night! Aunt Alphonsus was as close as you could get to a superhero as far as my mom was concerned.

I’ve met a lot of Sister-superheroes thanks to MISSIO, the digital platform for mission created by the Pontifical Mission Societies. Some of these Sisters work as teachers; others as farmers or doctors – even entrepreneurs. The one thing they share – a firm belief that they are anything but superheroes.

“My dream is to attract enough supporters to help us sustain our mission, so we can continue helping the disadvantaged,” said MISSIO Project Leader Sister Jane Ataku of Kenya. “Not to become a hero, but to serve as an example to others and for the glory of God.” While Sister Jane had considered studying to become a nurse, the call to Religious Life was much stronger. She saw the work of the Missionary Sisters of The Catechism while attending Mass on Sunday in Eldoret and was immediately attracted to their work. “I understood these were the right people for me,” said Sister Jane. “I waited three Sundays before building up the courage to approach one of the Sisters to learn more!”

Sister Jane first heard of MISSIO while visiting Our Lady of Mount Carmel Parish in Bronx, New York, where she spoke to parishioners. The pastor recommend she speak to Father Andrew Small, OMI, the National Director of MISSIO, who then suggested she post her project, Build an Intensive Care Unit (for Trinity Hospital) on the new MISSIO platform.

This past Lent, Sister Jane reached her goal of raising $5,000 and is considering adding an additional project to support a new feeding program run by the hospital. The need for the new program was identified when a first-grader was brought to the hospital because she had been vomiting.

“After admitting the girl, we gave her a glass a milk. When we saw she was able to tolerate the milk, we gave her another glass,” she explained. “After that, we asked how she was feeling. She told us that she hadn’t eaten in three days.” Curious if her schoolmates were in similar distress, Sister Jane visited the girl’s school with staff from the hospital.

They discovered that 100 children were malnourished and underweight. Today, the hospital’s feeding program offers nutrition to 60 children daily.

In a recent talk, Pope Francis called for a “revolution of tenderness,” noting that true power comes from serving others; it comes from “humility and concrete service.” Well, if that’s the case, then Sister Jane will remain a hero in my eyes just as my great Aunt remains a hero for my mom.

Sister Jane and her staff at Trinity Hospital in Kenya. 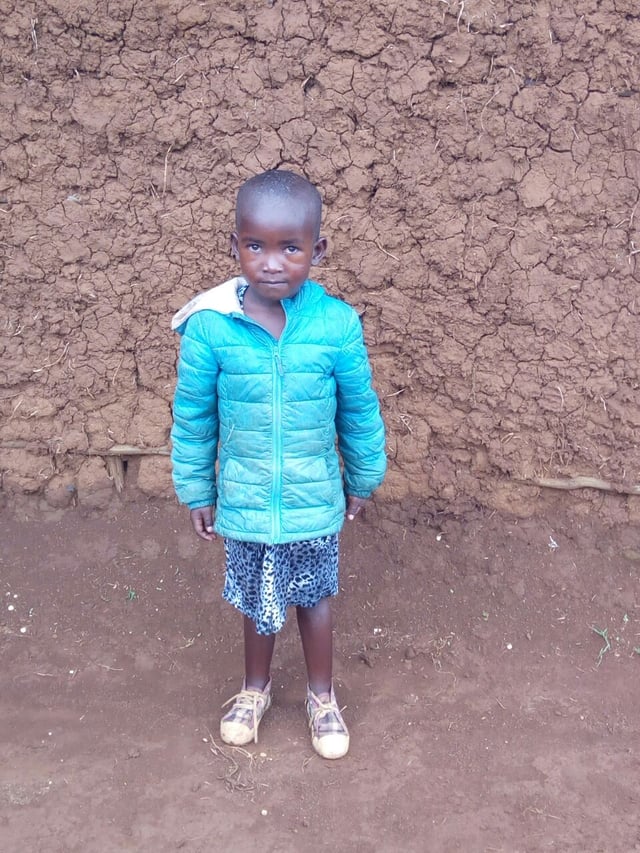 Once malnourished, this little girl is now thriving thanks to Sister Jane and her team.

Hi there! I'm Patty from Team MISSIO! I left my life in the for-profit sector some 15 years ago to join the Pope's missions and haven't looked back since. My love of the Mission Church was inspired by my grandfather, an avid reader of both National Geographic and MISSION Magazine. I draw inspiration each and every day from the missionaries I meet who live their lives in service of the Gospel. Sign up for "Patty's Picks" - and I'll see you to share more soon! 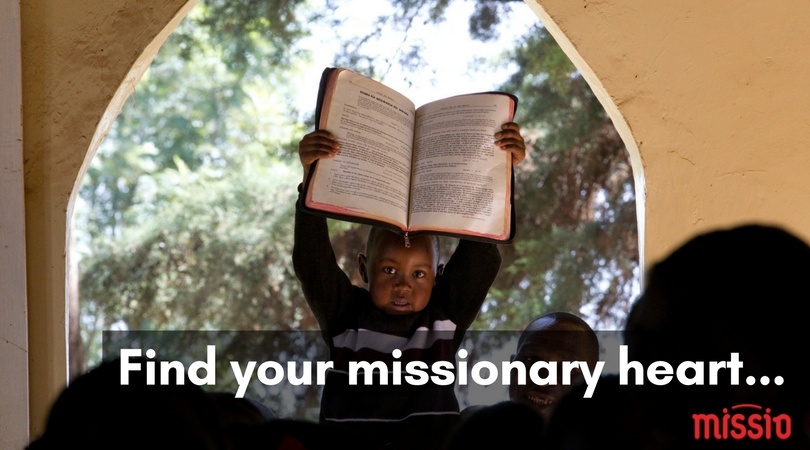